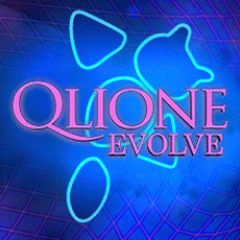 Qlione Evolve on PlayStation 3 was delisted no later than December 19th, 2015 in the US and is one of many delisted titles from the studio formerly known as Sony Online Entertainment. The game was available on the European PlayStation Store but was delisted between August 2016 and July 2017. The game was also available through Desura but the service was purchased in October of 2016 and is currently offline. As best we can tell Qlione Evolve is now Extinct.

“Metamorphose onto a higher level with Qlione Evolve, which includes both the original evolution game, Qlione 1 and its successor, Qlione 2! Start off in the world as a lone amoeba and fight your way to the top! Collect protein orbs to give you a boost and evolve your character, then release various bombs attacks sending your enemies back to their primitive forms. It’s easy to understand, but challenging to get through! This game will have you marveling at the overall designs while dodging constant enemy assault. Defeat 8 levels in each game and acquire 21 PlayStation®Network trophies for your collection.”