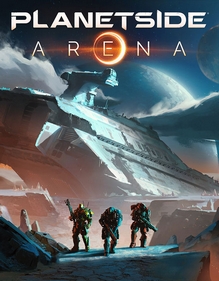 On December 13th Daybreak Game Company announced that the rocky road for PlanetSide Arena would be coming to an early end on January 10th. After a delayed launch from January to September of 2019, the playerbase just wasn’t strong enough to support the gargantuan 250-on-250 player Massive Clash mode. As Polygon pointed out in their

I couldn’t help but wonder how much longer Daybreak Game Company might last after the past few years of delistings and server shutdowns. We lost PlanetSide and Legends of Norrath in 2016, Landmark in 2017, and Just Survive last October. Knowing nothing else about the company’s financials or player base, it looked like things might

Daybreak Games announced on August 24th that the original incarnation of H1Z1, currently known as Just Survive, will be shutting down on October 24th. Polygon has as clear a history as I’ve read on the H1Z1 saga but basically it started in Early Access in 2015 following the footsteps of Day Z. Then on the 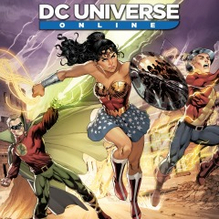 Speaking of year-end delistings, here’s the first of what I hope will be a small list for the remainder of 2017. Daybreak Game Company announced on October 30th that the PlayStation 3 version of DC Universe Online will be shut down on January 31st, 2018. The game remains available on Steam, Xbox One, and PlayStation

Daybreak Game Company announced on Thursday that they will be shutting down Landmark, the sandbox MMO counterpart and successor to EverQuest Next, on February 21st, 2017. “With heavy hearts, we are writing today to inform you that after much review, we have decided to close Landmark game servers on February 21, 2017,” reads the statement 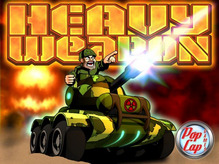 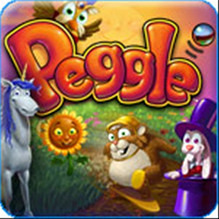 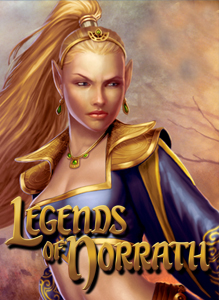 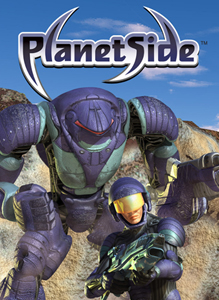 Tales from Candlekeep: Tomb of Annihilation