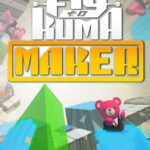 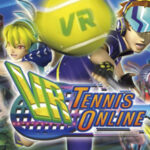 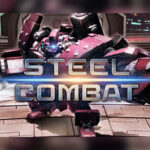 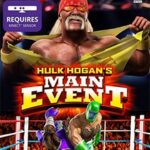 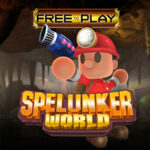 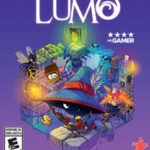 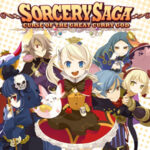 Sorcery Saga: Curse of the Gre... 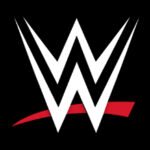 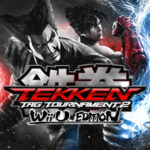 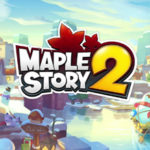 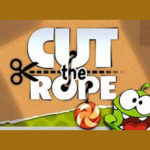 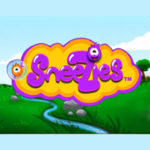 Welcome to Delisted Games, a growing archive of 1,020 games you can’t play.
The site is expanding all the time with new additions, reader submissions, a Watch List calendar, and news feed below. You can use the search bar to find any game or use the menus at top to browse by platform or company. Thanks for checking out the site!

Unfortunately they didn’t clarify when the near future might be so grab them soon if you’ve been holding off on either title. I wouldn’t be surprised if both games were gone as early as September 1st. Don’t hold out for a sale either; to another tweet asking about a farewell discount the publisher added “would be fun but there’s, unfortunately, no plans”.

Both Superbeat Xonic and La-Mulana EX were released physically but La-Mulana was through Limited Run Games so prices are likely to climb. Both games have been released on numerous platforms — from Rising Star and other publishers — and are expected to remain available there for at least a few more years.

Thanks to @RvLeshrac for submitting the news to the site and to Vita Paradisa for their coverage.

UPDATE [07/29/2020]: Spike Chunsoft confirmed on July 21st that they will be taking over publishing for the Danganronpa series. As details are being finalized it’s possible that the games will still be unavailable for a time. Thanks to Vita Paradisa for posting the news. Our original post follows.

NIS America announced this week that several of their Danganronpa releases will be removed from sale on the PlayStation Store through the end of September. The delistings come with the end of publishing terms between developer Spike Chunsoft, but it’s already assumed that Spike will re-publish the titles on their own. It could take a while for them to reappear on PlayStation but in the meantime you can grab these games on Steam and on physical media. NIS’ announcement and dates follow:

“Select Danganronpa titles on the PlayStation™Store will no longer be available for purchase from NIS America. Please refer to the dates listed below for more information on when each title will no longer be available. We want to thank all of our Ultimate Fans who have joined us for many exciting years of mysteries, deadly puzzles, and unforgettable characters. Puhuhuhu!“

I’ve added the dates to the Watch List calendar. I’m going to wait on adding each game to the site until the Fall, just to see how things shake out with possible relistings. Thanks to HandMaskTar, MBAfif, and everyone else who pointed out the news on this.

One of the things I loved (and miss dearly) from the Xbox 360 era was Microsoft’s seeming willingness to throw anything at the Dashboard and see what sticks. It felt like every few months they’d announce a new app or another custom marketplace interface, or even a live hosted weekly game show.

Yes, 1 vs 100 was the height of this adventurous and experimental time but there were lots of others; easily forgotten, or simply shut down before many people even had a chance to take a look.

I wish I’d had the foresight to record them when they were functional because all that’s left are a lot of apps that quickly resolve with a “server can’t be found” error. Nevertheless, some of them can still be downloaded to your Xbox 360 so I thought I’d record what I could, throw in some screenshots, and add a little narration. For posterity’s sake.

Take a look above or on our YouTube channel to see a little bit of Destination: Arcade, Karaoke, Kinect PlayFit, and the Live Event Player, including their rare Achievements and Avatar Awards.

Writing up the news that Rocket League is leaving Steam is not something I expected to do for at least… 3-5 more years? At least for now the game isn’t shutting down outright, it just won’t be available to new players on Steam starting later this summer. That’s because Rocket League is going free-to-play while simultaneously launching on the Epic Games Store.

Similar to the year-long Epic exclusivity we saw with Metro Exodus, Rocket League on Steam will continue to be playable and will continue to be updated even while it remains inaccessible to new players. It’s another awkward Epic Games Store situation and seemingly not the last. Psyonix hasn’t announced the exact date yet but they did offer a few more details in their news post earlier today:

That post contains more info about cross-platform play, inventory ownership, and bonuses for “Legacy” players if you’re interested but for us the major news is the upcoming delisting. Once there’s an official date we’ll add it to the calendar.

As one of the very few free-to-play games that I enjoyed, I spent quite a bit of time with Knights of Valour leading up to its July 6th sunsetting. One of the things I liked best about the game was its soundtrack, a raucous mix of traditional stylings with thumping beats and Dynasty Warriors-esque butt rock. There are loads of videos on YouTube of high level play in the game but I didn’t see any that highlighted the music, so I set out on an urgent quest.

Unfortunately, I never did the grind to reach the level cap so I wasn’t able to tackle the game’s final chapter or get far into its wave-based Expedition mode. But I did capture the majority of its soundtrack, nearly two hours in fact, and you can have a listen with a pair of videos I just completed.

Part 1 features tracks 1 – 21 and covers the main themes from the game including the Intro Video, Title Theme, and all of the Stage Themes up to the final chapter. Part 2 contains tracks 22 – 40 including the rockin’ Boss Battle themes, some of the special events, Expedition Mode, and the fantastic Vampire Rabbit theme.

You can watch and listen above or check out the playlist on the game’s page to see our hands-on coverage followed by the soundtrack presentation. I hope this helps fans of the game cope with the loss, it was personally very saddening to load the game up on July 6th and not even make it to the title screen.

Credit and thanks to Chih-Ming Liao & Andrew Parsons Lin for Music & Effects.