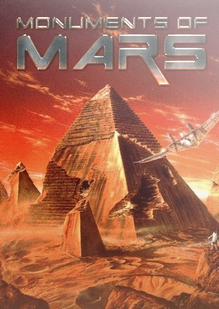 Monuments of Mars was delisted from Steam on December 31st, 2015. It is currently available to download for free from 3D Realms.

“You are the last hope. Can you explore the strange Martian stuctures and reveal their secrts? Can you survive to discover what happens to the men who manned the previous missions?“