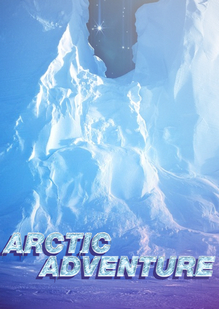 Arctic Adventure was delisted from Steam on December 31st, 2015. It is currently available to download for free from 3D Realms.

“Like Pharaoh’s Tomb, Arctic Adventure is a CGA game containing 80 all-new diabolical levels, packed with mind-bending arcade action designed to keep you from ever succeeding. Nevada will face freezing waters, diabolical traps, slippery ice patches, falling stalactites, runaway snowballs and even abominable snowmen! There are many, many more obstacles for Nevada to overcome in this highly adventurous series.“