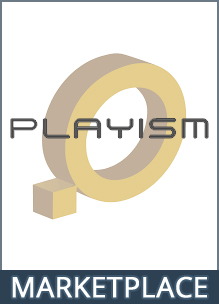 [UPDATED 04/17/21] PLAYISM updated their blog post on April 12th with some slightly revised dates. New information is reflected below in our original post from February 26th and has been updated on the Watch List calendar. PLAYISM, the digital indie games storefront that launched in 2011 with a focus on Japanese releases, has announced that 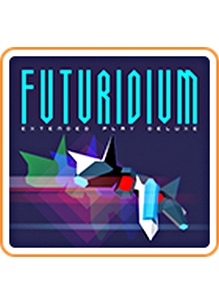 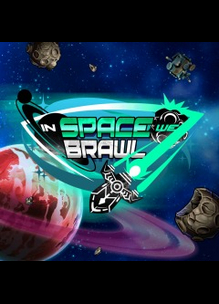 Publisher Playism and developer Forge Reply announced on March 4th that their couch combat title, In Space We Brawl, will be removed from Steam on March 17th. The game has been on an 80% off sale since the announcement: Hello brawlers! We have some sad news concerning multiplayer space shooter In Space We Brawl. It

Back in May, Nyu Media announced that their rights to publish the original version of Croixleur Sigma from 2014 were coming to an end and that the game would be delisted. However, after that original release, developer souvenir circ. teamed up with publisher Playism to remaster the game for PlayStation Vita, PlayStation 4, and most 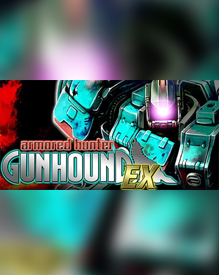