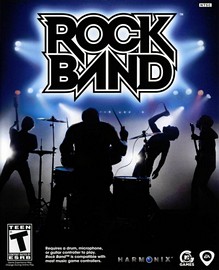 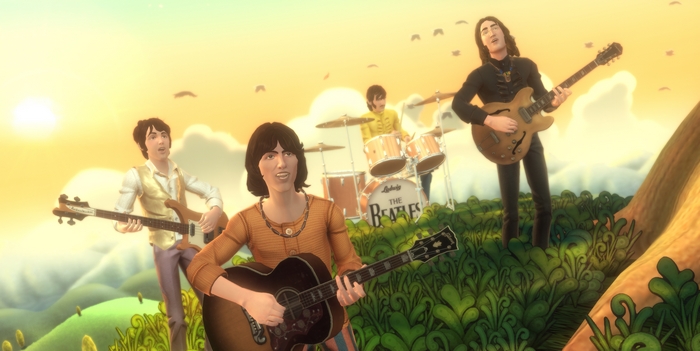 Rules of Survival and Creative Destruction shut down June 27th