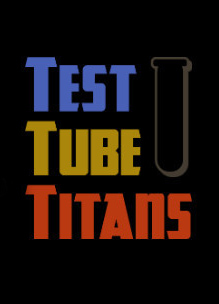 Grow procedurally generated monsters in a lab and then send them out into the world to create havoc using physics-based controls. That’s the basic idea behind Test Tube Titans.