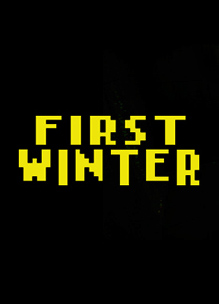 A Soviet Submarine has been intercepted in the North Pacific, 140 nautical miles west of Los Angeles. It’s unknown if the vessel is armed with Nuclear Weapons. The Soviet minister for foreign affairs insists that the Submarine is in international waters and therefore has no obligation to abandon it’s routine training exercises.

Seemingly trapped in a nightmarish reality of ever changing worlds and environments it’s up to you to figure out exactly what has happened on board the stricken submarine and to ultimately save the world from a nuclear catastrophe. First Winter is a first person horror set in 1982 during the cold war with a highly distinctive retro style.