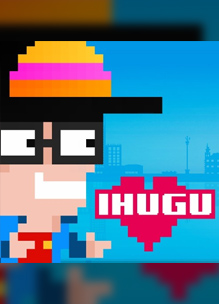 Hug them all! Don’t forget about anyone 🙂

We wanted to see people of different cultures, religions, political options, beliefs, races, skin colour, historical figures, fairy-tale characters, celebrities and all living beings 😉 pass to each other the sign of peace – a hug. In one place, in one game. We really believe that this is possible. I Hug U.

Hug everyone, but only once, and don’t forget about anyone… Are you up to the challenge? And remember – every day is a lost one if you did not laugh… or hug… 🙂