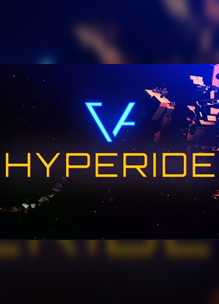 Hyperide VR is a game in which player as a commander of speedy hypership have to protect IMS Horizon – a cargo spaceship under pirate attack. In order to survive player needs to master dodging maneuvers, maintaining ship’s internal energy through collecting high-octane crystals and shoot the oncoming obstacles. Hyperide offers a unique opportunity to travel at warp speeds and jump through wormholes to discover the far reaches of the Universe expanding over four breathtaking quadrants of the void. During their adventure, brave space commanders will need to find in themselves enough courage to save the stranded astronauts and avenge them in grande finale. All this is just a taste of what Hyperide VR has to offer.