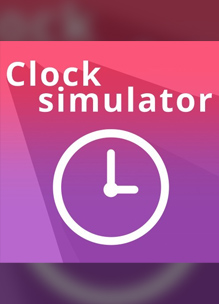 Thanks to LukeWarnut for submitting this game to the site