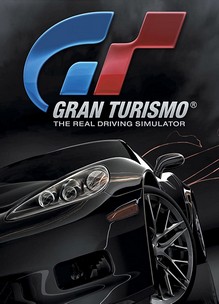 Gran Turismo PSP (aka Gran Turismo: The Real Driving Simulator) was delisted from the PlayStation Store across Europe and Australia. Based on Google Cache archives of the Australian PlayStation Store page, the game was still available on February 23rd, 2020 and confirmed to be delisted by mid-April 2020 when it was pointed out to the site.

The last official news on the title came in 2012 when its price was permanently reduced in Australia and Europe. Later that year a “PSP the Best” re-release was issued in Japan which remains available as of this writing. The territorial delisting could possibly be due to specific licensing of the cars featured in the game or a consolidation of digital offerings on Sony’s part.

“Prepare for the most authentic handheld racing experience as Gran Turismo® debuts on the PSP® system. Prove your driving skills on 35 tracks, and trade or share more than 800 stunning cars from the world’s top manufacturers. Download this game for your PSP® system today.“

Thanks to @OldMaru for submitting this game to the site