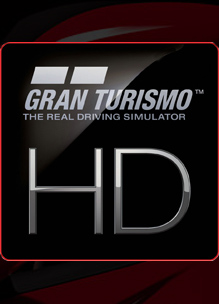 Gran Turismo HD Concept was delisted from the PlayStation Store on September 30th, 2007 and was replaced by a demo for Gran Turismo 5 Prologue on October 11th.

As the work had been done on Gran Turismo HD Concept, Sony chose to release the game as a free demo in Japan, North America, and Europe from December 2006 through March 2007. Physical copies known as the “Install Disc” were released in limited quantities in Japan in September of 2007.