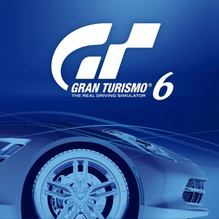 Gran Turismo 6 was last confirmed available to download on January 19th, 2018 and confirmed delisted no later than March 11th, 2018 when reader T87 submitted it to the site. We have yet to identify a more exact delisting date. The delisting is likely due to licensing from one or more of the many car manufacturers featured in the game.

On December 28th, 2017 Polyphony Digital announced that online features for the game would end on March 28th, 2018. A second announcement on March 15th, 2018 confirmed that Gran Turismo 6 support on gran-turismo.com as well as Hungarian language support on the site would also end on March 28th.

Thanks to T87 for submitting this game to the site.