Sony announced on October 14th that one of its long-running free-to-play titles, Guns Up!, will be shutting down on April 14th, 2023. As a free-to-play multiplayer title, once the game’s servers are shut down next April Guns Up! will no longer be playable in any form. The brief message was posted to the game’s homepage 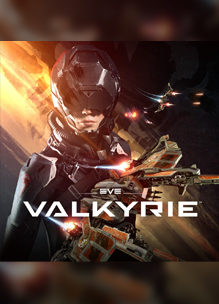 Guerrilla Games tweeted earlier today to announce that online services for a trio of their older PlayStation 4 and Vita titles will be shut down as of August 12th, 2022. The games include Killzone: Mercenary, Killzone Shadow Fall, and RIGS: Mechanized Combat League. The studios’ tweet and accompanying announcement from the games’ PlayStation Store pages

[UPDATE 06/05/22] In all the steps I attempted on my own end I forgot to add that disabling 2-Step Verification *may* still resolve the NP-9968-2 error code. The final step after turning that off, though, is to deactivate your consoles and then reactivate them, a step I was not willing to take given the content 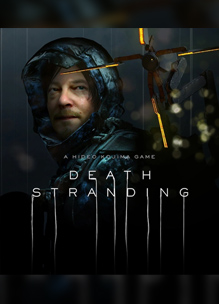 Sony announced early today that online services and multiplayer modes for Everybody’s Golf on PlayStation 4 will be shut down worldwide on September 30th, 2022. Sony Japan provided the detailed statement below (via Google Translate) while the PlayStation Store pages in both North America and Europe have been updated with a brief notice. Thank you

Earlier this week Sony announced the Uncharted: Legacy of Thieves Collection, a gussied-up $50 bundle featuring Uncharted 4 and The Lost Legacy, coming to PlayStation 5 on January 28th, and to PC at a later date. Current owners of either game on PlayStation 4 (digital or physical) can upgrade to the new collection on PS5 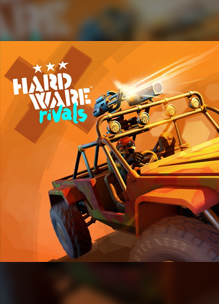 Sony Japan just updated their Online Service Information page on November 19th, announcing the end of online multiplayer and services for a handful of Vita titles and one long-standing PlayStation 3 title. The text reads mostly the same for each game, pointing out that online services will be terminated on December 24th, 2021. They reiterate

Although Sony has delayed shutting down the PlayStation Store for their older consoles, they are now shoring up the store’s functionality on PlayStation 3 and Vita. For most of us this will make things a little more inconvenient but it’s going to result in Japan’s CERO Z-rated titles becoming unobtainable after October 27th. First, here

Sony and the LBP team announced today that online servers for LittleBigPlanet, LittleBigPlanet 2, LittleBigPlanet 3 (on PlayStation 3), and LittleBigPlanet for Vita will not be coming back online. Access to community created levels and online features for those games was initially shut off on May 22nd as a “temporary” measure to stop DDoS attacks

An in-game announcement has been sent to players of Hardware: Rivals, Sony’s 2016 vehicular combat title, informing that the game will be shut down on December 8th. It has already been removed from the PlayStation Store so only existing owners will be able to continue playing. The brief announcement follows: Combat drivers, It is our