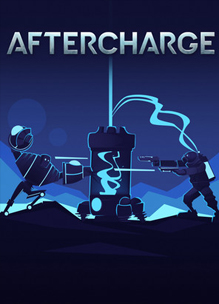 Chainsawesome Games announced on June 1st that their 3-v-3 multiplayer shooter, Aftercharge, will be shutting down on June 30th, 2021. It was removed from sale on Steam by May 29th and on Xbox One shortly after. Aftercharge launched on Steam and Xbox One in January of 2019 but has cost more to keep online than