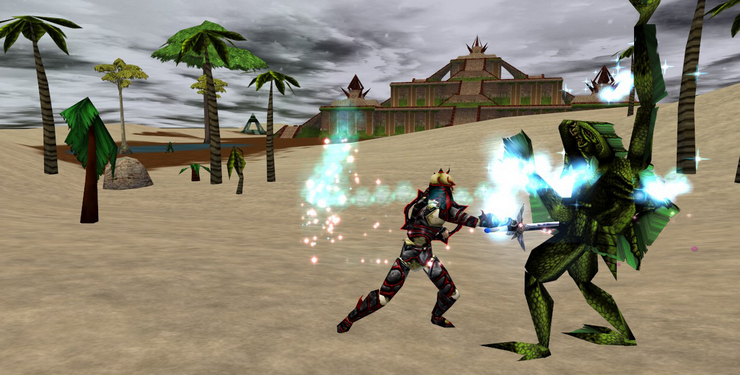 Turbine Inc. announced on December 19th that the team behind Lord of the Rings Online and Dungeons & Dragons Online would continue development of both titles as the new independent studio Standing Stone Games. While both of those titles are promised to remain unchanged for players, Turbine’s transition has resulted in the end-of-life for their original, long running MMOs Asheron’s Call and Asheron’s Call 2.

A post to Turbine’s Facebook page on December 20th confirms that service for both games will be closed on January 31st, 2017. Current account holders may continue to play for free until the 31st but new account creation has been disabled.

Earlier in 2016 Turbine had mentioned possibly turning over the servers to the community but in a post to the Asheron’s Call forums, administrator Halistran settled the discussion. “We had hoped to be able to hand off our servers to the community, so our most loyal players could continue their journey through Dereth. Unfortunately, this is something we were unable to do.”

The date has been added to the Watch List calendar and both games (Asheron’s Call and Asheron’s Call 2) have their own pages on the site with a few more details.