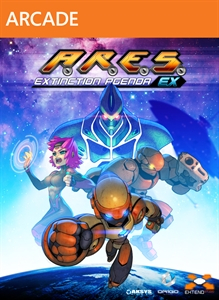 A.R.E.S: Extinction Agenda EX was last confirmed available on Xbox 360 on December 22, 2017. By January 2018, TrueAchievements.com had reported that A.R.E.S, alongside other Aksys published titles, have been removed from the Xbox Marketplace.