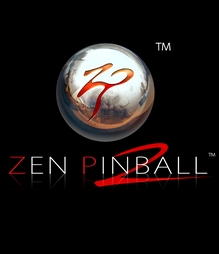 Zen Pinball 2 was likely delisted from PlayStation 4 around the release of Pinball FX3 in September of 2017. On Nintendo Wii U, July 27th, 2017 is the last date that Archive.org captures show the game was available to download. It was likely removed to consolidate support into a single newer title and to avoid potential consumer confusion with multiple releases.

Peculiarly for the Zen Pinball/Pinball FX series, Zen Pinball 2 remains available to download only on PlayStation 3 and Vita. It is uncertain if full tables remain available to purchase or download through these versions of the game.