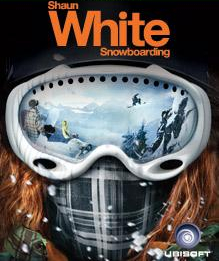 Shaun White Snowboarding was delisted from Steam no later than November 24th, 2014. On consoles, it was last confirmed available on Xbox 360 on January 1st, 2016 and removed from sale by the next Archive.org capture on August 4th, 2017. It was likely delisted on PlayStation 3 and PlayStation Portable (released digitally only in Japan) within this same timeframe. The game remains available on physical media for several platforms.

Enter a snowboarding world of total freedom. You can create your own experience in this game, and choose when, where, how and with whom you want to ride.

Developed in close collaboration with Olympic Gold Medalist Shaun White – the most successful snowboarder in the history of the sport – Shaun White Snowboarding is the next-gen game that redefines the action sports genre.