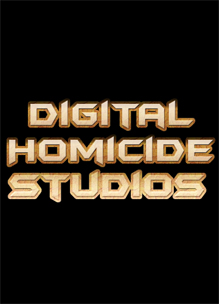 After requesting a subpoena from a federal judge to reveal the identities of 100 Steam users who maligned their products, Valve removed all of Digital Homicide Studios’ titles from Steam on September 16, 2016. Digital Homicide alleged that the users in question caused “personal injury” to the studio and its products through negative reviews and threats, and sought $18 million through a lawsuit.

In an email response to Vice’s Motherboard site, Valve’s VP of marketing, Doug Lombardi, stated “Valve has stopped doing business with Digital Homicide for being hostile to Steam customers”. The titles developed and published by Digital Homicide Studios and J Romine are listed below and currently do not have individual pages on the site:

Many of these games and more from Digital Homicide remained available as PC downloads in an itch.io bundle. While the bundle page is still accessible, the individual titles have been removed from the site.