Another quick heads-up today: the Scarface Character Pack for Payday 2 on Steam, PlayStation 4, and Xbox One will be going away on October 1st. The team made the announcement on September 22nd and later confirmed on Twitter that the current console editions would also be affected. “We wanted to inform you that the Scarface 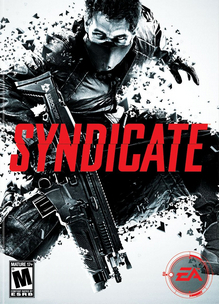 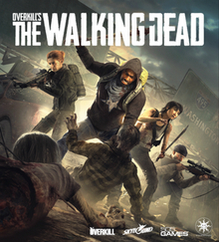 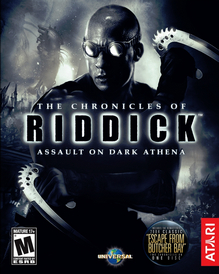