Abstractism, a “relaxing” platformer that’s been available on the Steam platform since March, was pulled from the store on July 30th after some investigative work by unsuspecting players revealed the developer’s nefarious subterfuge. As Polygon explained in their post on the situation: “The game is called Abstractism, which was said to not only infiltrate players’ 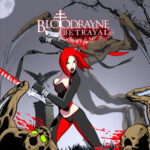 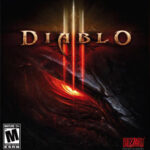 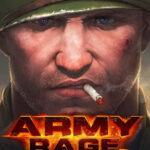 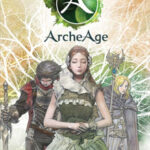