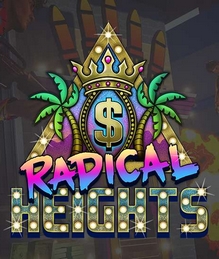 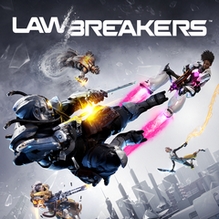 Both of Boss Key Productions’ beleaguered titles have officially joined the Watch List today after founder Cliff Bleszinski, confirmed that the studio is “effectively no more” on Twitter. Lawbreakers was already on the block after the game failed to find an audience and elicited a harsh statement from publisher Nexon, but the studio’s battle royale-alike,

LawBreakers, the “gravity-defying multiplayer FPS” from Cliff Bleszinski’s Boss Key Productions stepped fully onto the Watch List this week. The game launched on Steam in August of 2017 but despite its developer pedigree and “Mostly Positive” standings the graphs show that there just aren’t many people playing it. There have been a few spikes around