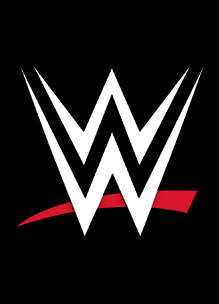 With so many releases across numerous platforms we have decided to collect all WWE and related titles under one page for the entire World Wrestling Entertainment franchise. Tables below are separated by publisher.

“World Wrestling Entertainment has licensed wrestling and performers’ likenesses to companies such as Acclaim, THQ, 2K Sports, and Mattel to produce video games and action figures. The first game was published by MicroLeague in 1987. Since 2013 Take-Two Interactive’s 2K Sports have been the official video game publisher of WWE’s video games. The games are primarily developed by the Japanese based company, Yuke’s. Since 2012, WWE has also released their own series of mobile games and apps for Android and iOS devices.“
– Wikipedia