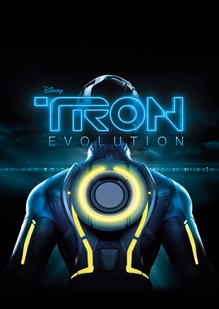 TRON: Evolution was delisted from Steam on April 17th, 2019. As fan-site TronFAQ postulated in April, the delisting is likely due to the PC version’s performance issues which have been present since launch. Adding credence to the theory is the fact that the game remains available to download on other platforms and that the PC version was developed by a separate studio.

It may be that there is no longer a team at Disney to provide support or that Disney chose to remove the title instead of continuing to pay for existing support.

Thanks to Dacciox for submitting this game to the site