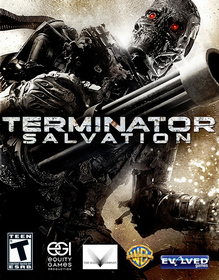 Terminator Salvation was last confirmed available on Steam on July 12, 2012. By July 27th, forum posts on the game’s Steam forum page questioned the game’s availability. The game was most likely delisted due to expired licensing of the Terminator IP to Warner Bros. Interactive.

Terminator Salvation – The Videogame is an intense action-packed third-person shooter featuring concentrated armed combat against all of the Skynet enemies from the film and new killer machines specifically designed for the game. Taking place two years before the events of the upcoming film set in a post apocalyptic, decimated Los Angeles, players will be lead through a visceral, story and character driven gaming experience.