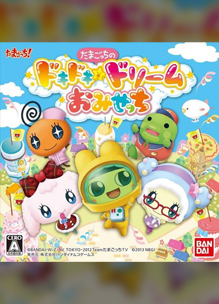 [DeepL Translation] Experience popular jobs such as chocolatier, astronaut, idol, etc. ♪ You can also create your own town by earning certifications and increasing the number of things you can do at the store. Don’t miss out on the new “Omisechi”, which is packed with new elements!