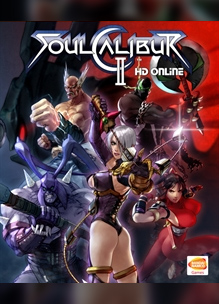 On April 1st, 2022, the North American Xbox 360 version of the game was delisted. The PlayStation 3 version in North America and Japan was likely delisted on or shortly before this date. The Xbox One backwards compatible release remained available until no later than May 25, 2022, when Jon Cartwright confirmed that the game was removed from the Microsoft Store.