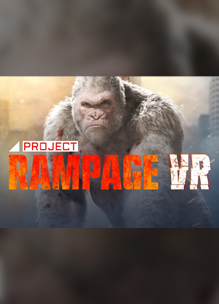 All VR releases from Sticky Studios have been delisted. This includes Suicide Squad: Special Ops VR, Project Rampage VR, and Tomb Raider VR: Lara’s Escape. Timing for the delistings is uncertain aside from Project Rampage which was delisted on Steam in April of 2020. Suicide Squad and Tomb Raider were likely delisted around this time on Oculus after Sticky Studios was acquired by enterprise VR house, Talespin, in February of 2020. If the games were not delisted due to this acquisition then expired licensing from Warner Bros. Entertainment would be the next most likely cause.