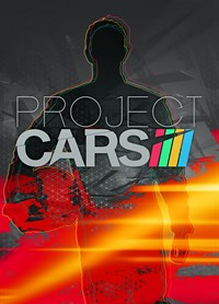 Project CARS was delisted on PlayStation 4 and Xbox One by the end of June 2020. Google Cache archives show it was on sale on Xbox One through June 30th with its removal pointed out to the site on July 4th. The delisting is likely related to Codemasters acquisition of developer Slightly Mad Studios in 2019.

Project CARS is the ultimate driver journey! Guided, tested, and approved by a passionate community of racing fans and real-life drivers, Project CARS represents the next-generation of racing simulation. Featuring a variety of motorsport & unprecedented track roster as well as a sandbox career mode, Project CARS leaves the competition behind in the dust.

Thanks to @BHGAM3R for submitting this game to the site