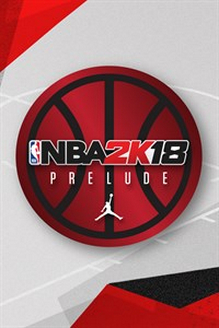 “Get a free sneak peek at the neighborhood, one week prior to the full release of NBA 2K18. Hit the Proving Ground streetball courts with your MyPLAYER and show the world what you have to offer.

Updated Create A PlayerCreate the MyPLAYER you want, whether scanning your face with the MyNBA2K18 mobile app or building something custom using our preset options. Hairstyles have been updated with numerous new options to choose from, and body weight and height are more accurately represented to ensure the unique look you want for your MyPLAYER.“