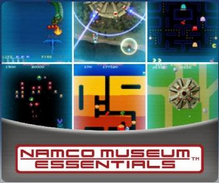 The delisting (and removal from PS Now) was likely done to encourage purchases of Namco’s many updates and re-releases of the included titles, namely from the Arcade Game Series on PlayStation 4 and Steam.