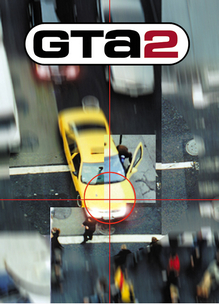 Why the games were removed so promptly in May of 2013 is uncertain. It is possible that some aspects of the soundtrack included licensed material that couldn’t be renewed or patched out. It is also possible that Rockstar no longer sought to support the games as compatibility issues arose on newer hardware. Less likely is the possibility that Rockstar was working on remaking or otherwise updating the games for a new release but abandoned the project.

“Grand Theft Auto is back. The cars are faster. The streets are busier. The bad guys are nastier. The police are angrier. And now, the FBI and the Army are getting involved…

Seven ruthless gangs are involved in a ruthless power struggle and it is up to you to make a name for yourself.Respect is earned, not given.“

Thanks to Lako for submitting this game to the site