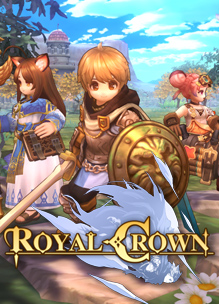 Royal Crown, an ambitious combination of Battle Royale, Survival, and MOBA gameplay in a fantasy setting, launched in the Spring of 2020 but the developers announced just a few days ago that the game will soon be shut down. The free-to-play title remains available on PC, Steam, iOS, and Android until February 24th when it