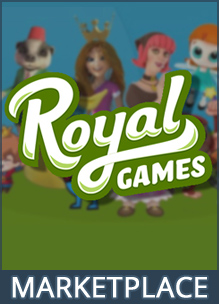 King announced on October 21st that their cash-prize games portal, RoyalGames.com, will be shutting down after 18 years in operation on December 7th, 2021. The site originally offered Flash-based versions of popular titles including Candy Crush, Bubble Witch, and Farm Heroes with the option to pay for tournament entries and a chance to win cash