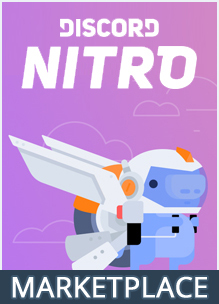 Discord announced on September 12th that for the one-year anniversary of their Nitro Games service they will, umm, shut it all down. Launched in October of 2018, the idea was to bring a curated selection of “free” games to Nitro subscribers for $9.99/month as well as offer individual games for sale. Now that it’s time