After just three years on the market, Marvel’s Avengers from Crystal Dynamics will see the end of content updates, support, and will be removed from sale later this year. The announcement was made on January 20th detailing the game’s final 2.8 update which will set the stage for the game’s end. After two-and-a-half years and 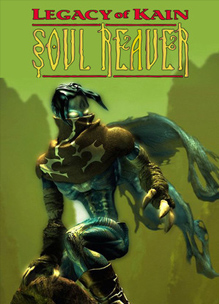 UPDATE 06/30/20: After approximately one week, Tomb Raider: Definitive Edition returned to sale on PlayStation 4 today in all affected regions. It’s unclear if any of the licensed content we mentioned previously has been altered, but the game is once again available. We made a quick check on PC and Xbox, and the game remains