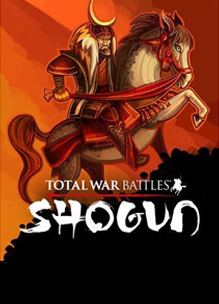 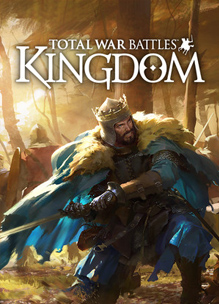 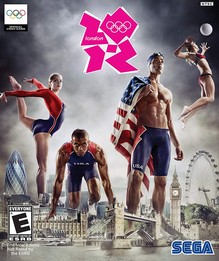 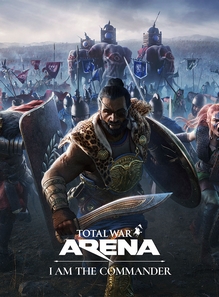 While Creative Assembly continues refining their Total War series of single-player, campaign-focused strategy games, they began working on a multiplayer off-shoot in 2017 with the help of Wargaming.net known as Total War: ARENA. From closed Alpha to open Beta, the game has been under development with feedback from its pool of players since last September. Unfortunately,