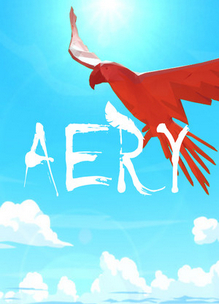 Aery is a peaceful exploration game from the perspective of a little bird who decided to discover the world. Calm down from the hassle of your daily life, experience the feeling of flying and immerse into beautiful and atmospheric landscapes.