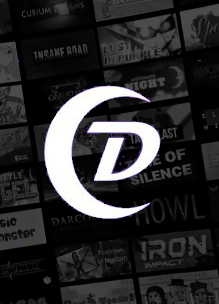 All titles from Dagestan Technology were delisted from Steam on November 25th, 2019. GamesIndustry.biz reported on November 26th that an approximate 980 items were removed from “a handful of partners that were abusing some Steamworks tools,” according to an email from Valve. Some titles were removed in error like all of the releases from Half-Face Games who, at one point, were associated with Dagestan but had since taken over as publisher of their titles. Their releases were relisted by November 26th, 2019 but other individual games may still be erroneously delisted.

We will not be adding an individual page for each game published by Dagestan Technology, instead offering this listing of all related content (Games, DLC, Soundtracks) from SteamDB.