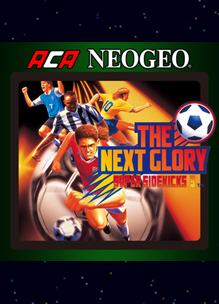 Compete with 64 teams from around the world and six different kinds of tournaments where players can aim for the championship. Digitally traced animation makes for beautiful action along with a variety of impactful renderings and 3D shots which allow for intense gameplay.