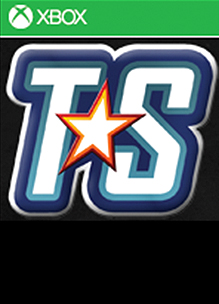 Superpowers collide in this playful homage to ’80s action toys and films. Command the powerful Cold War arsenals of the USA or USSR armies, while controlling base turrets, modern combat vehicles, fighter jets, attack helicopters, and commando action figures. When not fighting in a campaign vie for the highest scores on the mini-game leaderboards, and while you’re at it, don’t forget to BLOW EVERYTHING UP!

In addition to the main campaign, includied with the Windows 8 version are both the NAPALM and EVIL EMPIRE add-on campaigns from Xbox LIVE® Arcade. Fight alongside your favorite Commando again while pushing into the jungles of the Viet Cong in NAPALM and join Ivan in the fight against a rising super power in EVIL EMPIRE.