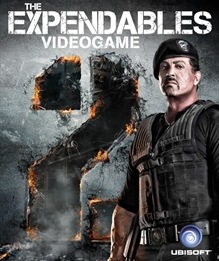 The Expendables 2 Videogame was delisted on Steam on August 1st, 2015. It was likely delisted on Xbox 360 and PlayStation 3 in North America on or near this date. It was last confirmed available on Xbox 360 in North America on July 3rd, 2015 according to Archive.org captures. The game was most certainly delisted due to expired licensing, either from Millennium Films and Lionsgate or from the ensemble cast depicted in the game.

“Four Expendables (Barney, Gunnar, Caesar and Yin-Yang) are hired to rescue an extremely valuable, kidnapped Chinese billionaire. It’s all business, until all hell breaks loose and the explosive mix of testosterone and kerosene detonates in a massive fireball that never lets up as the relentless action concludes where the new movie begins. The Expendables videogame is a way for fans to experience all of their favorite explosive moments, as their favorite stars, in 4-Player Co-op action.”