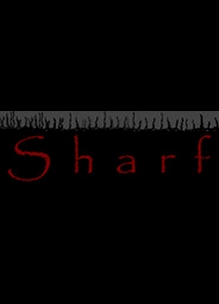 All of Mm5/Winter Bloom’s titles were delisted from Steam on January 27th, 2017 after evidence emerged that they were posting positive reviews of their own games from multiple accounts. Speaking to Kotaku that same day, developer Lunyov Artem Pavlovych admitted to writing the reviews, going so far as to say “I deserve it” in regards to the delistings. These titles include Cold Dreams, Sharf, and Platformica.

“It’s a small psychological visual story, which everyone will understand differently…
Explore the small, atmospheric world of this game.
This forest is very quiet.
There are no monsters, there’s only a little girl named Christina and your thoughts…
I want you to understand what I’m trying to tell for players.
Just play Sharf…I can only say that in my life happened a very bad event that prompted me to create this little story“