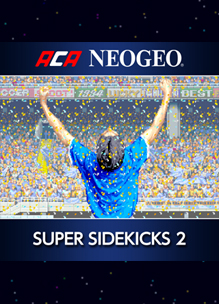 Battle for the championship in the peak sports event held once every four years. This version introduces the actual rules as well as fouls in order to provide exciting and thrilling soccer matches. Another highlight is the variety of enhanced rendering.