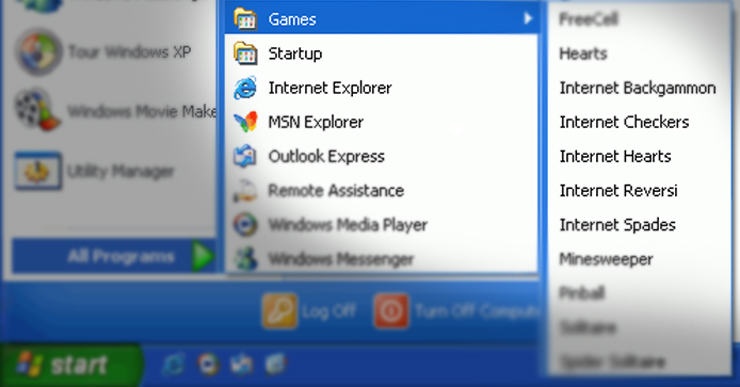 We’ve got sad news for office workers as well as gamers holding out with older Windows machines today. Microsoft announced on July 2nd that several internet-enabled games for Windows XP, Millennium, and even Windows 7 will be switched off and (apparently) rendered unplayable starting at the end of July. The news broke on the Microsoft Answers forum where moderator M. Hammer posted the following:

Hello, Microsoft Internet Games players, it is with heavy hearts that we have made the difficult decision that the following games will no longer be supported.

We truly appreciate all the time and passion you’ve put into Microsoft Internet Games. This has been a great community. However, the time has come for us, along with our hardware and software partners, to invest our resources towards more recent technologies so that we can continue to deliver great new experiences.

Current players may enjoy the games until the dates above, when game services will cease, and the games listed will no longer be playable. While we’re saddened to leave this chapter behind, we continue to be committed to delivering engaging, delightful gaming experiences. We hope you’ll come with us on this journey and join the community of any of the other Microsoft casual games.

We’ve known for a while that Microsoft’s support of their older operating systems was coming to an end in 2020, but I don’t think anyone was thinking about the fate of Internet Reversi until this announcement. It looks like it’s time to settle those inter-office battles of backgammon… and hope your IT department has an upgrade plan in mind.
Source|ghacks.net 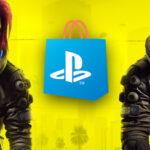