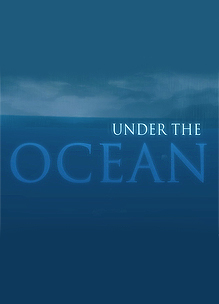 Under the Ocean was delisted from Steam on February 5th, 2015. The game was removed by Paul Hart who was the sole developer left on the title after programmer Michael Reitzenstein left the team days earlier. Hart vowed to continue developing the game, changing its style and scope for a single-person team, but removed it from sale to avoid misleading potential buyers with the original version.

After years of sporadic updates and prolonged silence, Hart posted ‘The Last Update’ to the game’s Steam Community forum on September 26th, 2018. In the post he explained the decision to stop working on the game and offered a unique refund option for any buyers who felt jilted after the game’s demise.

“Shipwrecked on a tropical island, you must use your wits and the natural environment to survive, craft, explore – and eventually, find your way home. Under the Ocean is currently in early alpha. Craft Under the Ocean features a flexible, physics based crafting system. Hundreds of items interact in strange and unexpected ways.“

Thanks to kasu for submitting this game to the site