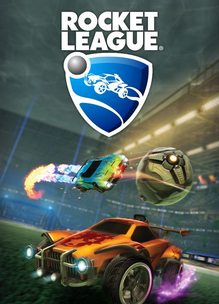 Psyonix announced on July 21st, 2020 that when Rocket League debuted on the Epic Games Store later that Summer that the game would be removed from Steam. Rocket League was ultimately delisted from Steam on September 23rd, 2020 but remains available, and will continue to be updated, for players who previously owned it. Psyonix’s announcement follows:

As has been the case with other Epic Games exclusives, it is likely that Rocket League will return to Steam after some period of exclusivity, presumably around one year.

Winner or nominee of more than 150 “Game of the Year” awards, Rocket League is one of the most critically-acclaimed sports games of all time. Boasting a community of more than 57 million players, Rocket League features ongoing free and paid updates, including new DLCs, content packs, features, modes and arenas.